Most of us were asked to describe what we thought the world would be like in 20 years in elementary school.  Flying cars, rocket packs, houses in space, aliens; the possibilities were endless, and a child’s imagination fueled many pictures that would line the walls of an open house.  The only flying car that I have ever seen was in “Harry Potter,” We have had average citizens, all be it wealthy citizens, go to space.  Technology is everything in today’s society.  From banking to socializing with your friends, everything is done online from the touch of a screen that can fit easily in your pocket.   The business of sex is no different.  It had to evolve with the times to survive, although, to be fair, there will always be a demand and a few street corners in the city that come to life late at night.

There is an up-and-coming young, new partner that is looking to make a name for itself in the S.E.X. Hall of Fame.  20 years ago, even 10 years ago, it was difficult for buyers and sellers to find each other.  The only options were to either walk the street or got linked up with an agency that would secure clients for you.  The internet has changed how the business of sex is managed, making it easier for sellers to market themselves and cut out the middleman.  When we think of trafficking, it is easy to picture children, or someone being forced into the black market.  The industry’s dark secret is that a lot of the sellers voluntarily enter the “life” out of desperation, rebellion, or even just sheer curiosity.   The number of sellers in the industry has tripled; the Apple Store and Google Play Store make it easier than ever before.

Rural generic suburb, USA – You will not find a street that lights up in darkness, hosting the “women of the night.”  To be brutally honest, standing on a street corner here is a guaranteed way to have an interaction with law enforcement, the one thing that you would be trying to avoid.  Even though there is a demand for it, breaking into the industry is incredibly difficult unless you know how to work a smartphone and social media applications.  Snapchat, Whisper, Seeking Arrangements, SexMeet, the list of applications that one could use for marketing themselves or someone else is endless.  The more popular apps like Facebook and Instagram are often used as an icebreaker for that first conversation.  If you want to protect your anonymity, then a simple post on Whisper to the tune of “I need to make some money. I am so broke” is all it takes to ensure your inbox fills in record time with potential buyers.  Whether you are a seasoned worker or someone who has just wandered into the world of sex work out of desperation, it doesn’t take much to start actively working.

Websites like Seeking Arrangements and Ashley Madison prompt users to make a profile and then customize it by displaying your “allowance rate,” gifts that they want, and even rules that you expect clients to follow.  A disclaimer at the bottom of the page will tell you that the site is not to be utilized for prostitution and to be wary of traffickers that look to enslave you.  They need to post that disclaimer for legal reasons, but the website is filled to the brim with men that are actively seeking a seller.  The Exotic Review is a site that is the Yelp of sex work and trafficking.  You can find and post a review, prices, and details of your encounter, whether a good or bad experience.  Craigslist has always been known for its “seeking” posts where you can post a complete advertisement for services that you, or someone who is working for you, offers.  Babylon is an online application and site that is the Indeed of trafficking.  You don’t need to live in the city, you don’t need a corner, or to walk the street in the dead of night.  At 11 am on a Tuesday, Snapchat is the new corner.

Like anything else in the world, there is a downside to everything, online marketing with sex work is no different.  It is almost impossible to know if someone is a part of the “life” because they voluntarily chose to be or are being forced against their will to participate. Predators can stalk their prey with even more precision and secrecy than before.  There will always be a risk for the men and women of the night, which most take on willingly.  Once you step into that world, it is next to impossible ever to get out completely, if you even get out at all.  Social media apps make it even harder to walk away, especially when they are right in the palm of your hand.

No action is too small to make a difference. 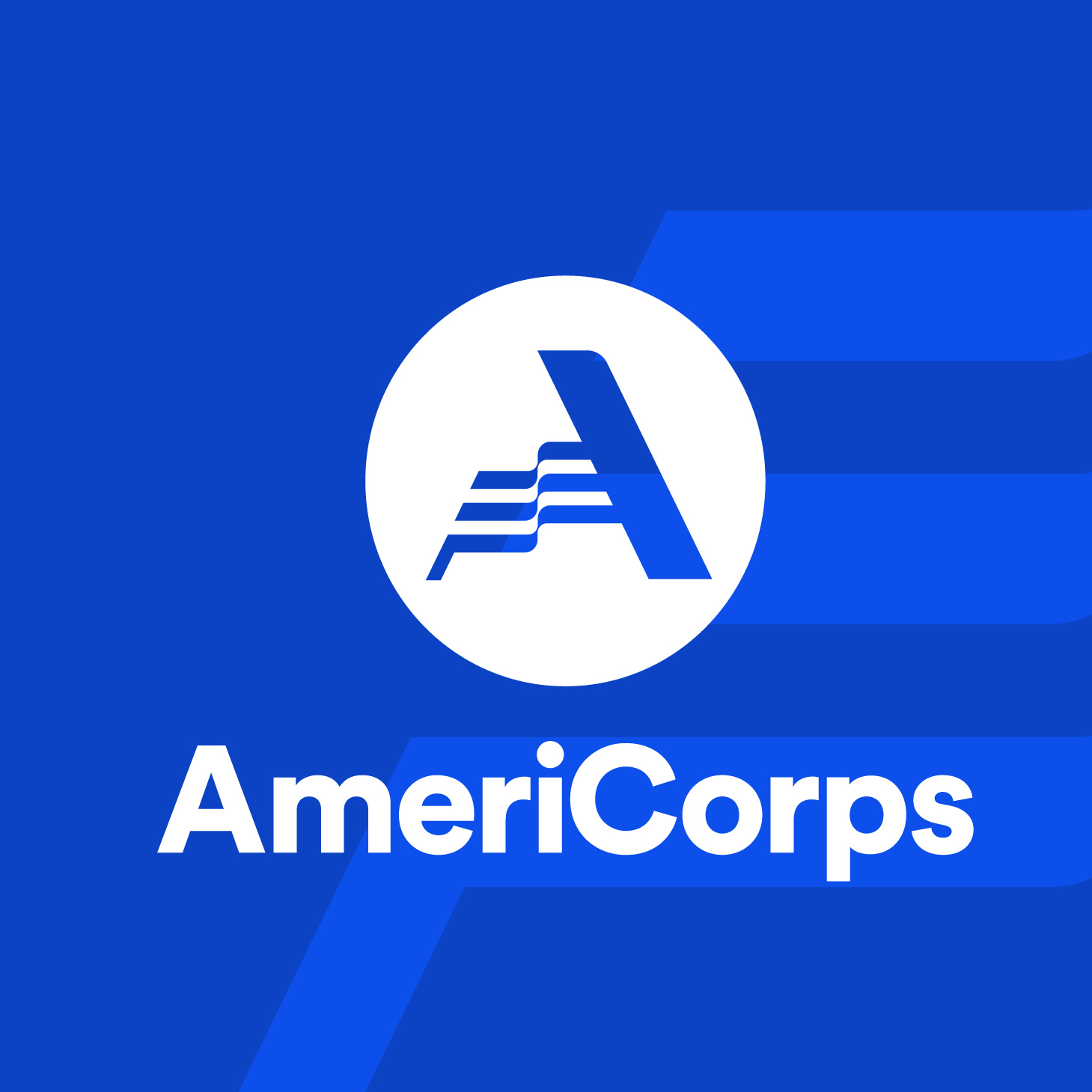 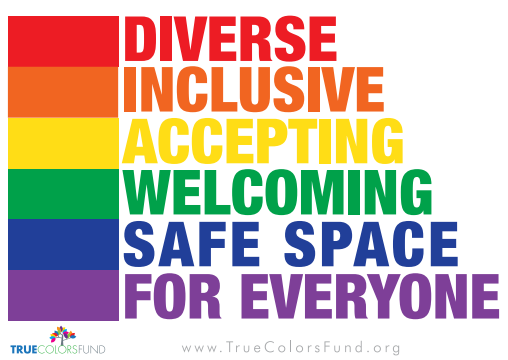 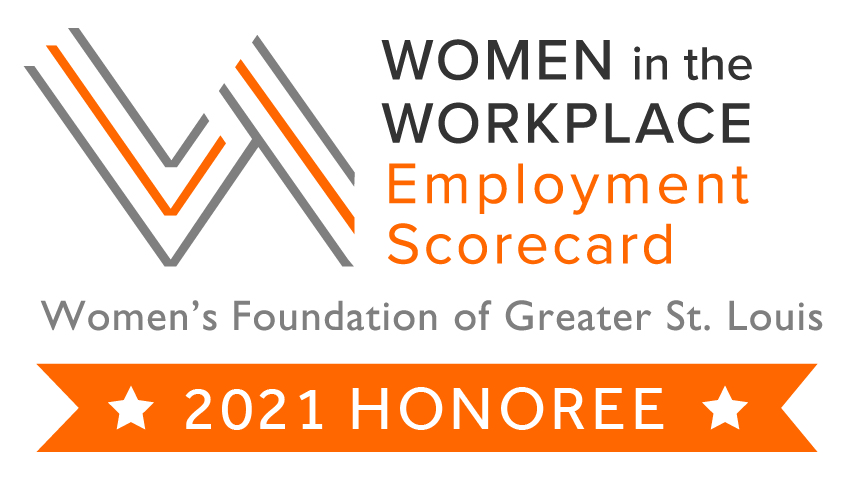